Comedian in the Comments Section

There’s so much fun in the YouTube comments section these days.

Making a joke about a tragedy could lead to tragic results. Gilbert Gottfried anyone? He got fired from a voice acting gig for making jokes about the 2011 Tsunami in Japan. He was hit hard by the backlash, not as hard as the Japanese were by that wave though.

While I’d never wish death upon anyone, I’d always wish laughter. So I’m conflicted when tragedy strikes and my brain automatically thinks of jokes. Not like “I sit down and write”, but rather jokes flood into my mind. I dunno what that says about my psychological state, but it happens every time.

The problem, I guess, is that some people stand on the side of respect while others stand on the side of levity. It’s normal to see these sides arguing on social media. Since both sides are ultimately looking to score points in the social economy, the battle will likely continue a little while longer.

So look, I clearly don’t know what’s right. But here’s what happened recently: A ‘stunt rapper’ died while filming a stunt. I saw the story on YouTube by chance. A tragic death followed by hilarity.

The comments section was on fire. It was a barrage of jokes. Even the ones that didn’t hit were hitting. These were some funny YouTubers, no doubt. Thus there were many laughs. I am not happy that this guy died, but the jokes were epic.

Most of the comments on this story were jokes. There were a few neutral takes and a small number of people commenting on ‘the atmosphere’. YouTube commenters aren’t a fair representation of humanity, but I was surprised to find only 1 outspoken critic.

And as if they needed it, the comedians even had somebody cheering them on.

The Brawn
Doni "The Brawn" Cordoni is a musician, comedian, & travel buff who was hailed “an expert in all topics” by a drunk guy once.
Recent Posts
Showing 2 comments 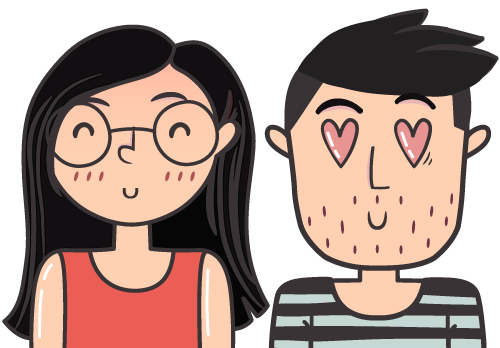 Let’s Get Social
Where to next? 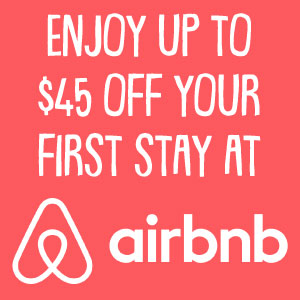 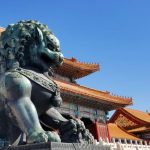 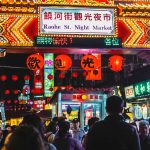